Back in 2015 at the DSG Outerwear office, we reached out to the Wisconsin state aide that represented state Representatives Nick Milroy, Joel Kleefisch and David Steffen about a new proposal to make pink legal for hunting in seasons that use firearms. The Reps are the authors of the now passed 2015 Wisconsin Act 131 - Blaze Pink Hunting Clothing Bill visible in detail here: 2015 Wisconsin Act 131. We asked the aide about the fluorescent or blaze pink hunting bill and the motivation behind it, as we were in the process of developing a women's specific hunting apparel line. The aide was very excited to hear from us and immediately asked if we were available to help lobby the bill and explain the benefits it would have on a small Wisconsin businesses. We were immediately on board and offered our help, if needed. 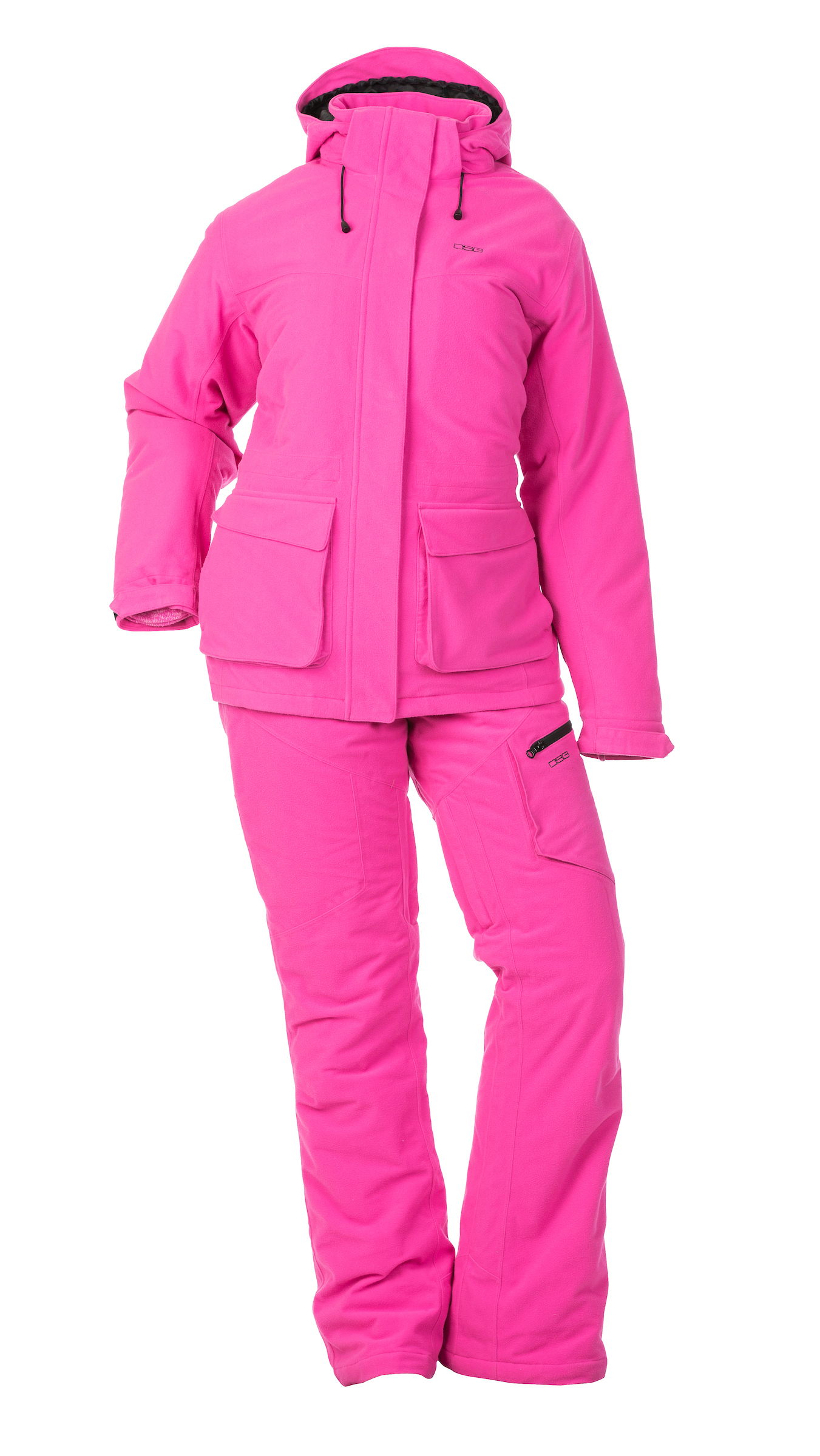 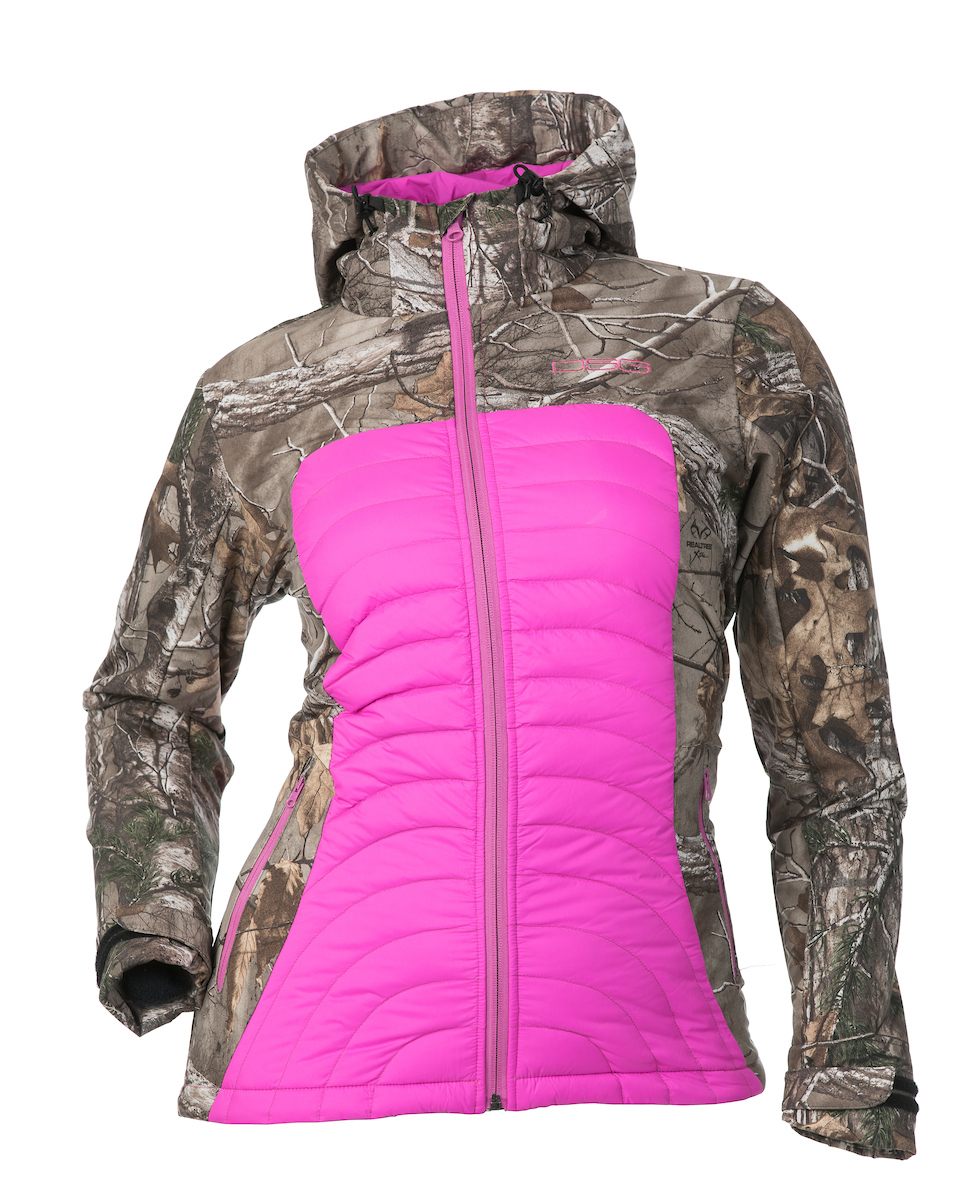 One of the biggest reasons for introducing the blaze pink for hunting bill had nothing to do with the visibility. The Wisconsin State Reps said, "the bill is designed to attract more women to hunting and hope it will encourage apparel manufacturers to partner with nonprofit groups working to get more people, men and women, interested in hunting" and "the bill will give hunters more clothing options and give apparel manufactures a boost." This is certainly the case for DSG Outerwear, as we were already in the process of developing our new women's hunting line. Some backlash over the blaze pink for hunting bill came from the statements from women hunting groups calling the bill sexist, misguided and insulting as you can see here on National Geographic's website: New Hot Pink Hunting Gear has Women Hunters Seeing Red. Our opinion about the controversy is very simple, the studies from Professor Sarmadi prove that pink is a great alternative and has great visibility. Having another color option for men and women is great and refreshing, and we agree that adding a more feminine color in the mix will indeed get more women and girls involved in the sport, so why not?

The bill is now passed in other states in addition to Wisconsin (New York, Colorado, Virginia, Minnesota, Illinois and Louisiana). Always check your local hunting regulations to confirm!  It is still being debated in Michigan, Montana and others to come. The new line is currently available on our website in multiple colors: blaze orange, blaze pink and Realtree Xtra pink hunting camo. Our blaze collection includes blaze hunting vests, blaze hunting jackets and more. Please visit www.DSGOuterwear.com to view the line in it's entirety. 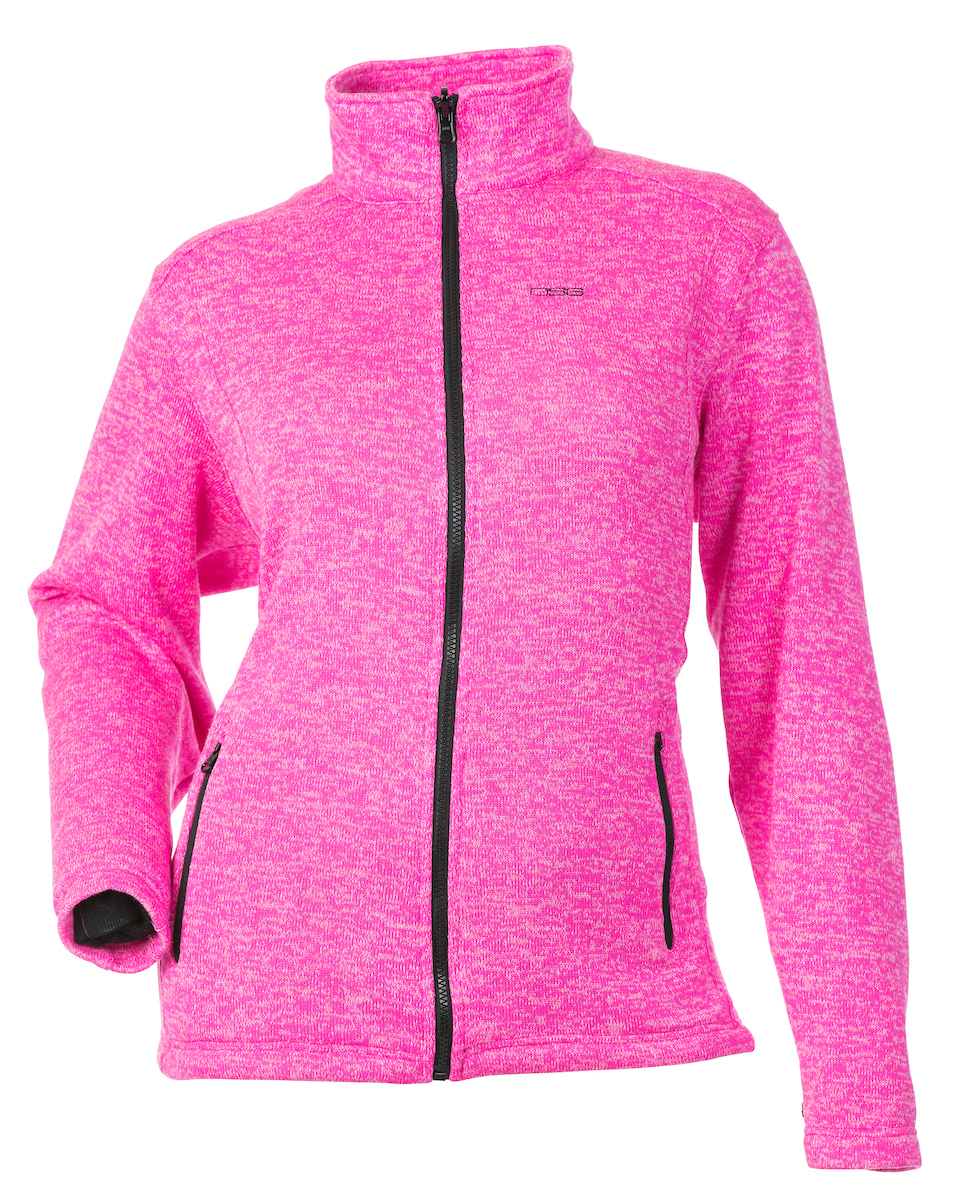 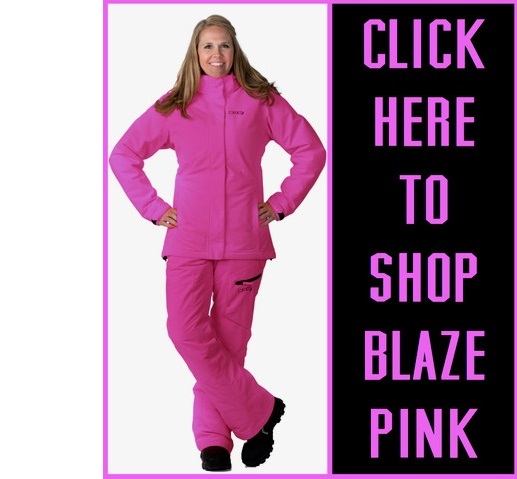